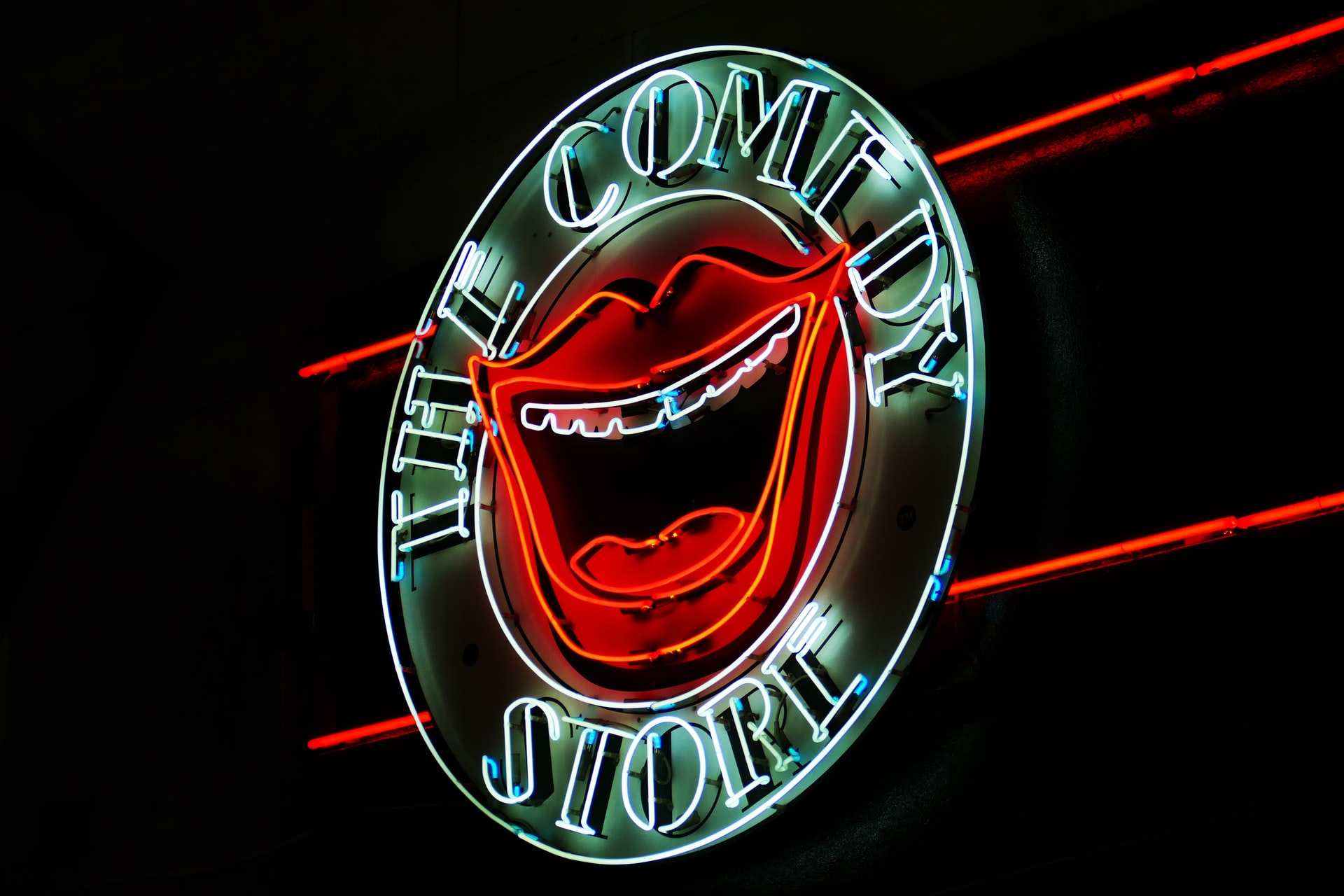 2 Emmy Awards, 3 Grammy Awards, a Mark Twain Prize ...and a LOT of eCommerce growth to teach

“Stand-up is the kind of gig that’ll show you where you’re at.” – Dave Chappelle

Would you ever expect to learn anything about eCommerce Growth by Dave Chappelle? I didn’t, and surprised myself in the process.

Yes, “that” Dave Chappelle. One of the greatest comedians ever. Winner of two Emmy Awards, three Grammy Awards and a Mark Twain Prize. The creator of the most revolutionary sketch comedy show in TV history “The Dave Chappelle Show” and a number of extremely successful comedy specials.

I’ve been a long-time fan of stand-up comedy both as a source of entertainment, and as an admirer of the art in itself. I spent uncountable hours listening to comedians performing and talking about the art of comedy and got struck by the beauty of their craft: how they create new material, develop their sets and find their voice over the years.

As an eCommerce growth practitioner, here’s why I know DTC organizations have plenty to learn from stand-up comedy in general, and from Dave Chappelle in particular.

If you’re unfamiliar with the mechanics of stand-up, you should know that the process to get to those Netflix and HBO comedy specials is gruelling.

After writing a few new jokes, a comic has to go to a comedy club, get on stage and test if they’re any good in front of a real live (and paying) audience - and, through a mix of boos and laughs (or even worse: silence!), figure out what resonates and what doesn’t.

As Stephen Rosenfield, founding director of The American Comedy Institute, says “Comedy club audiences have an educated ear; they don’t know they do, but they do. And they expect upwards of four laughs per minute. In order to make that happen, material needs to be formatted and set up [...]. The language of standup is very technical [...] but it’s designed to sound like regular speech.”

What seems like a spontaneous delivery, is in fact the result of meticulously designed work.

This test-&-learn process is about iteratively assembling and picking apart jokes over and over again. The aim is to build a cohesive comedy set that’s optimized for audience attention and engagement - just like growth marketing.

Comedians who take their craft seriously repeat this process many times per week (often multiple times per night!) across a variety of different comedy clubs for one or two years. That is, until they have enough new solid material to go on tour and, on the off chance a network or streaming service takes interest in their set, record a comedy special for wide distribution.

Having a live feedback loop is fundamental for a stand-up comedian to hone in on the craft and sharpen their set - as well as their voice.

The audience’s reaction is therefore not just a result of the performance: it is integral part of it.

That’s what I find most fascinating. That great stand-up comedy 100% can NOT be created in a silo - comedians are forced to learn in public.

Stand-up comedy is possibly the most emblematic example of "learning in public” there is - as opposed to music or figurative arts that do not require approval nor enagegment of an audience to exist and excel.

If you run an eCommerce business, you’ve probably already understood where I’m going with this...

Listening to, and observing, your customers getting constant feedback is the key.

Testing ideas around content, media formats and propositions by putting them out there in planned experimentation cycles establishing a tight feedback loop, allows a team to quickly discard what doesn't work, then refine and double-down on what does.

A great example of DTC brand relentlessly executing on this model is HelloFresh. As Matt Firtzgerald (former SVP of Marketing of HelloFresh) put it “We listen to our customers so closely every week, and now we have six years of data on recipe preferences, culinary preferences, ingredient preferences, seasonal preferences, and we’re using that to make the product better and more customizable, to lead to stronger personalization in the future. We believe that, globally, nobody has that level of insight.”

Assembling, picking apart and reassembling a customer experience with a rigorous process and focus across the whole funnel: that’s what eCommerce growth is about.

Stand Out. Going against the grain.

Aside from the process used, Dave Chappelle shows us that going against the grain of what socially expected/accepted is a powerful way to stand out in a sea of uniformity - that is, if it’s done skilfully.

Since Roman through medieval and Renaissance times, court jesters and fools had the role of providing unfiltered commentary of society and speaking truth to power, disguised as songs and jokes. As respected theater theorist Jan Nott puts it when commenting on the Shakespearean fool in King Lear “The Fool does not follow any ideology. He rejects all appearances of law, justice, moral order. He sees brute force, cruelty and lust.”

In stand-up comedy today, uniformity doesn’t just mean the politically correct vanilla, but also the unskilfully controversial “mass shouting” for the sake of it happening on social media - I find both extremes boring and uninspiring.

Standing out in doing so, while professionally surfing the waves of online mobs, requires mad skills and genuine authenticity of thought.

Authenticity cuts through the noise.

“The hardest thing to do is to be true to yourself, especially when everybody is watching.” - Dave Chappelle

Dave Chapelle, thankfully, provided us with plenty of skilfully developed “against the grain” content - so much so that his own career and brand proposition became centred around it. Such an artist and craftsman, that he turned what for most people is a weakness into a strength.

What I take out of this to take back to any brand communication and proposition strategy, is the courage to choose to do things differently in terms of content, format and value offered to customers.

What DTC brands can learn from stand-up comedy in general, and from Dave Chappelle in particular, is the following:

#1 - Iterate with a tight feedback loop with your actual real audience (NOT your internal stakeholders). Let go of the endless wait for perfection that looks good on powerpoint. Let go of the shackles of internal politics and bureaucracy. Start executing. Learn in public. Keep iterating. And scale what works best.

#2 - Choose to be different, and do so for a reason. Choose to be brave and do something different from your competitors without being overly protective of the brand - as standing out pays off.

Choose the above and be a Dave-Chappelle-like brand.

Or else… become another scoop of vanilla ice cream melting away with hundreds of other DTC brands that look, and serve, and speak just like you. Or in other words become a Carlos Mencia kind of brand.

Who is comedian Carlos Mencia you said?

‍
BONUS: if you made it through here, click here for a laugh

Saverio delivered projects for 40+ of the most iconic Luxury, Beauty & Fashion brands in the world and is Founder & CEO of Atelier & Avenue, international eCommerce Acceleration & Growth consulting firm for VCs, Brands & Retailers.

read my recent essays below

What are the most common barriers to growth for a DTC eCommerce brand?

Together with “how do we grow fast?”, this is possibly the question I’m asked the most, my FAQ.
•

2 Emmy Awards, 3 Grammy Awards, a Mark Twain Prize ...and a LOT of eCommerce growth to teach
•

eCommerce is always changing. Get my newsletter and receive new essays as soon as they're published.
‍